The story of Roger and his alter ego 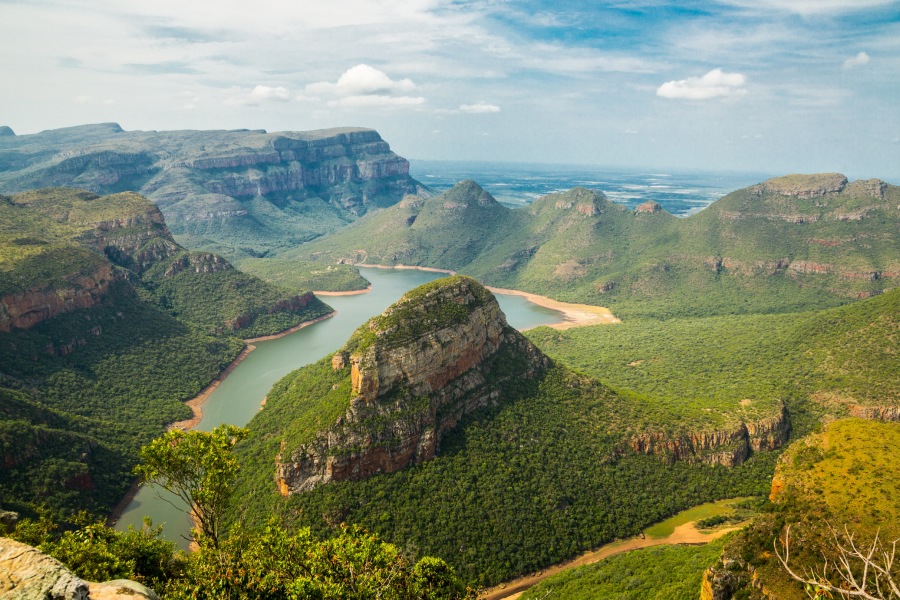 Hong Kong is my favourite city by a huge margin. In fact Hong Kong isn’t even a city 90% of it is rural countryside and outer lying islands, doubt you knew that!? What makes Hong Kong so special to me is that I have more stories from two weeks there than months in Australia, it really was a life changing experience.

I first visited when I was 18, all alone and away from home for the first time I was pretty brave coming to somewhere like Hong Kong for my first experience of backpacking.

I stayed at the YHA on Mount Davis. The hostel is a strange place, it sits in a wonderful location and has incredible views, and it’s so quiet you wouldn’t even know you were just on the outskirts of a huge metropolis with one of the world’s greatest and most photographed skylines! The thing is there’s something a bit edgy about the hostel the iron bunks and bars on the windows along with the razor wire fences and big locking gates doesn’t make the place the most welcoming.

Back in 2002 at YHA’s you were often expected to do duties and chores in the hostel in return for getting such a cheap bed. I was paying about £4 a night which is incredible value for a city like Hong Kong so was more than happy to wash some tables down or something for a cheap bed. So to Roger……I met him on my first day whilst emptying some pretty disgusting bins (did I say I was more than happy to do this in exchange for a cheap bed!!) he was staying in the men’s dorm with me along with only two other guys at the time. He was an older guy say in his 50’s and had been in the Navy. He looked like a typical old sea dog with tanned well worn rough skin from spending years at sea. His greying hair blew in the wind and he told me stories of a life spent sailing the oceans of the world. He had a great story telling voice, deep and husky yet clear and slow at the same time.

This was his second visit back to Hong Kong after being stationed here in the Navy and it was great to talk to him as the sun went down over the city whilst eating some noodles prepared by the local guy who worked at the hostel. In fact I was getting on so well with Roger I said we should hang out and he could show me some of the city. He didn’t seem at all bothered a little shrug of the shoulders and an okay was all I got, before I went to bed he mentioned something about an island and monkeys and that I should tag along in the morning.

Well I awoke at about 2pm the following day, I was seriously jet lagged and felt homesick.  I honestly did have every intention of joining Roger but just didn’t bother to get up.

I had a chilled day on my own and returned to the hostel late afternoon to see some new arrivals. There was a pretty blonde stood in the kitchen area in a beautiful knee length lemon dress. She had this high pitched squeaky voice and was laughing as talking to a whole group of other travellers……………………..teeeeeheeeeeheee oooooh the monkeys………………………hmmmmm monkeys I thought maybe she went there with Roger.

I approached her thinking what an annoying high girly voice then there stood in front of me was the salty old sea dog Roger……..I honestly was so shocked I said, in my deepest voice “hey Roger” and held out my hand to give him a handshake………..he replied telling me he was Caroline (I can’t actually remember the name he picked for his alter ego it kind of went in one ear and out the other) today and gave me a double cheek kiss.

So Roger was a weird one…….I learnt then at the young age of 18 to never take someone for face value, whilst first impressions count they don’t always reveal a person’s true identity.

I kind of avoided him for the next two weeks he ended up being a bit weird, he kept changing personality and to top it all off some nights he slept in the girls dorm and used the girls showers as Caroline then he would switch back and use the men’s showers and men’s dorms as Roger…………… 2 thoughts on “The story of Roger and his alter ego”