Me and my little rucksack 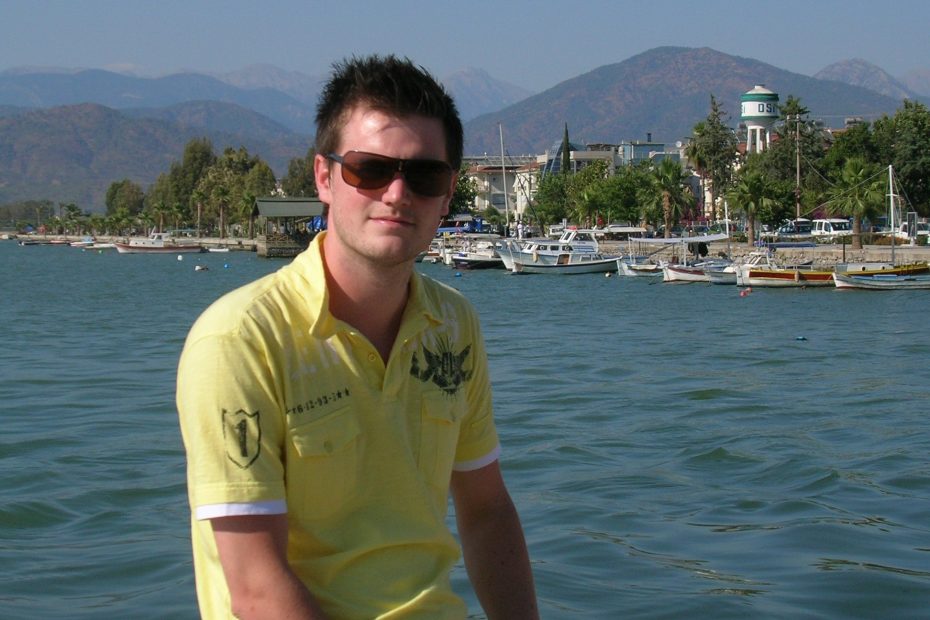 A little story about my regretful decision to throw away my little rucksack.

My little blue rucksack appears in all the pictures in this post.

History of the little rucksack

One day this little Campus blue rucksack decided he loved my family, he felt if he joined us we would give him the best possible foundations which would lead to a long and fulfilling life.

I must have been only 15 when Campus decided to join us. Dad used him everytime we went on holiday whilst I was younger and he also used him on his own holidays and breaks away with mum. His first trip was to Canada for the holiday of a lifetime!! I’m sure after those first few weeks with us he was sure that he had made the right decision with our family. Dad and I shared Campus quite a bit, to be honest he probably thought he was being pushed from pillar to post (maybe we werent the best host family?) anyway back in 2002 I kidnapped him for a round the world trip.

Campus caught the travel bug just like myself and when I moved out he decided to come with me and leave the rest of my family behind (actually I took him without giving him a choice, kidnap again!?)

Where has the little rucksack been?

I realised that this little rucksack was actually very well travelled. Infact it had done much more travelling than me!

This little rucksack must have some great stories! Its been to:-

……………to be honest I could go on and on and list many more destinations but I want to keep this a short post! What happened to the poor little rucksack?

Campus aged overtime. He became old and frayed from the constant abuse of life on the road, however I always patched him up where possible. Eventually  I said goodbye and bought a new little cheap rucksack.

I constantly regret this decision.

I have since thrown away my new cheap little rucksack that only lasted 18 months (what a piece of crap) my old little (best friend) Campus rucksack was so loyal he hung around for ten+ years! and if Im honest and do some soul searching he probably could have carried on at least another five. So this is my open apology to my little rucksack Campus, after all his loyalty I treated him pretty badly. I’ve prayed for him a couple of times and hope he’s in a happy place with all those other well travelled backpacks and rucksacks. I can see them now, hanging around a camp fire sharing stories of old, about how they smuggled contraband and eat so much they were bursting at the seams………………oh to be a loved brand new rucksack again…….

So if your going out tonight please raise your class to Campus and all those other loyal backpacks and rucksacks………..and don’t make the mistake I did…………Always keep your most loyal travelling companion by your side. 3 thoughts on “Me and my little rucksack”