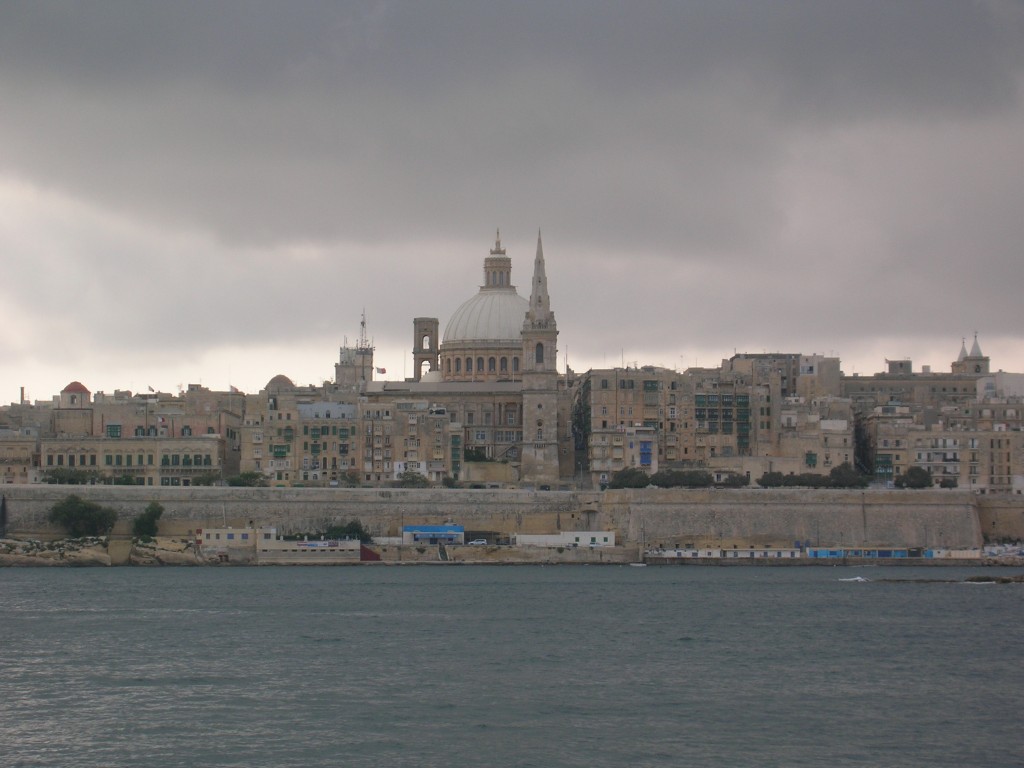 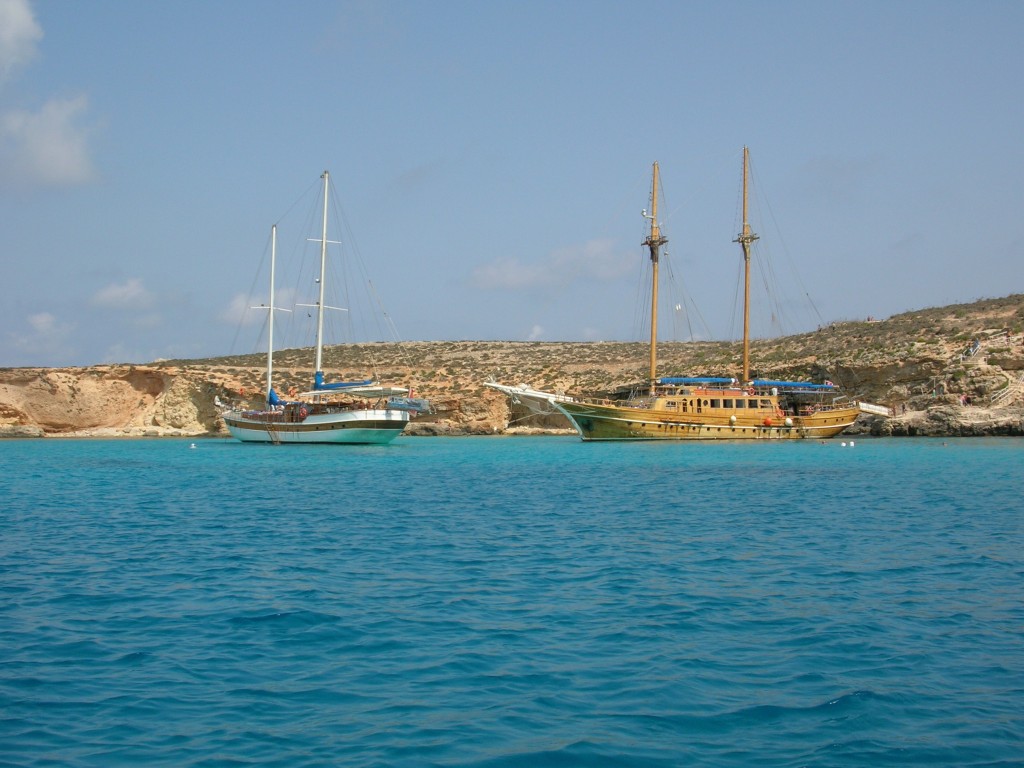 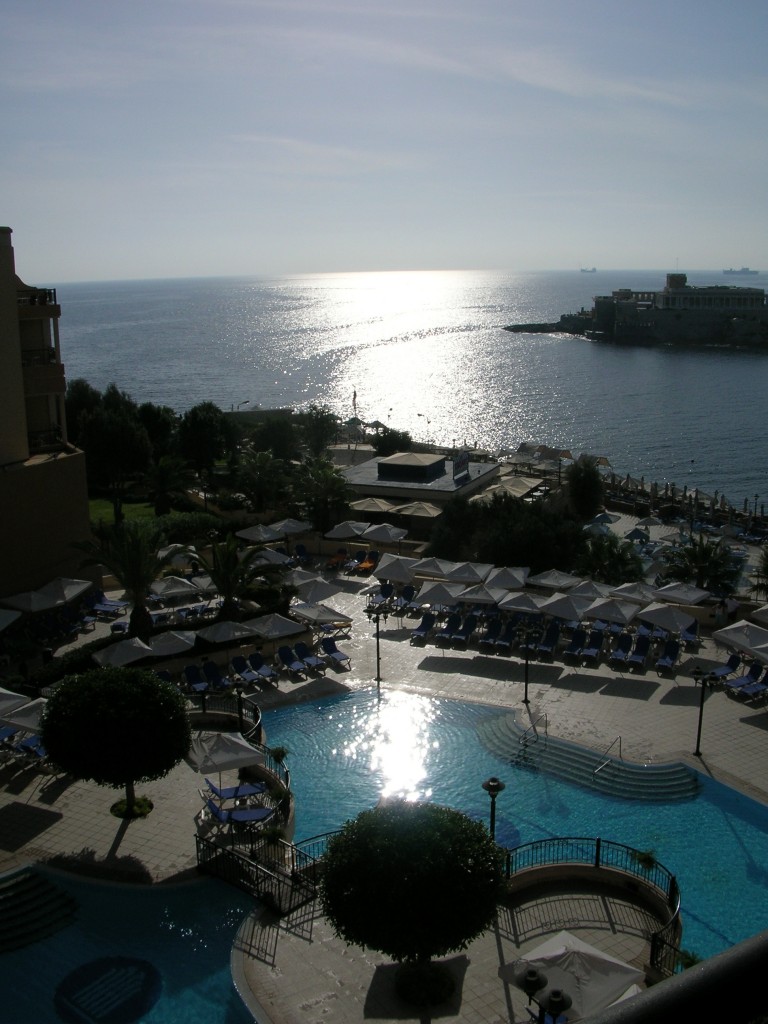 3 thoughts on “Malta – Is it really the Marmite of Mediterranean islands?”